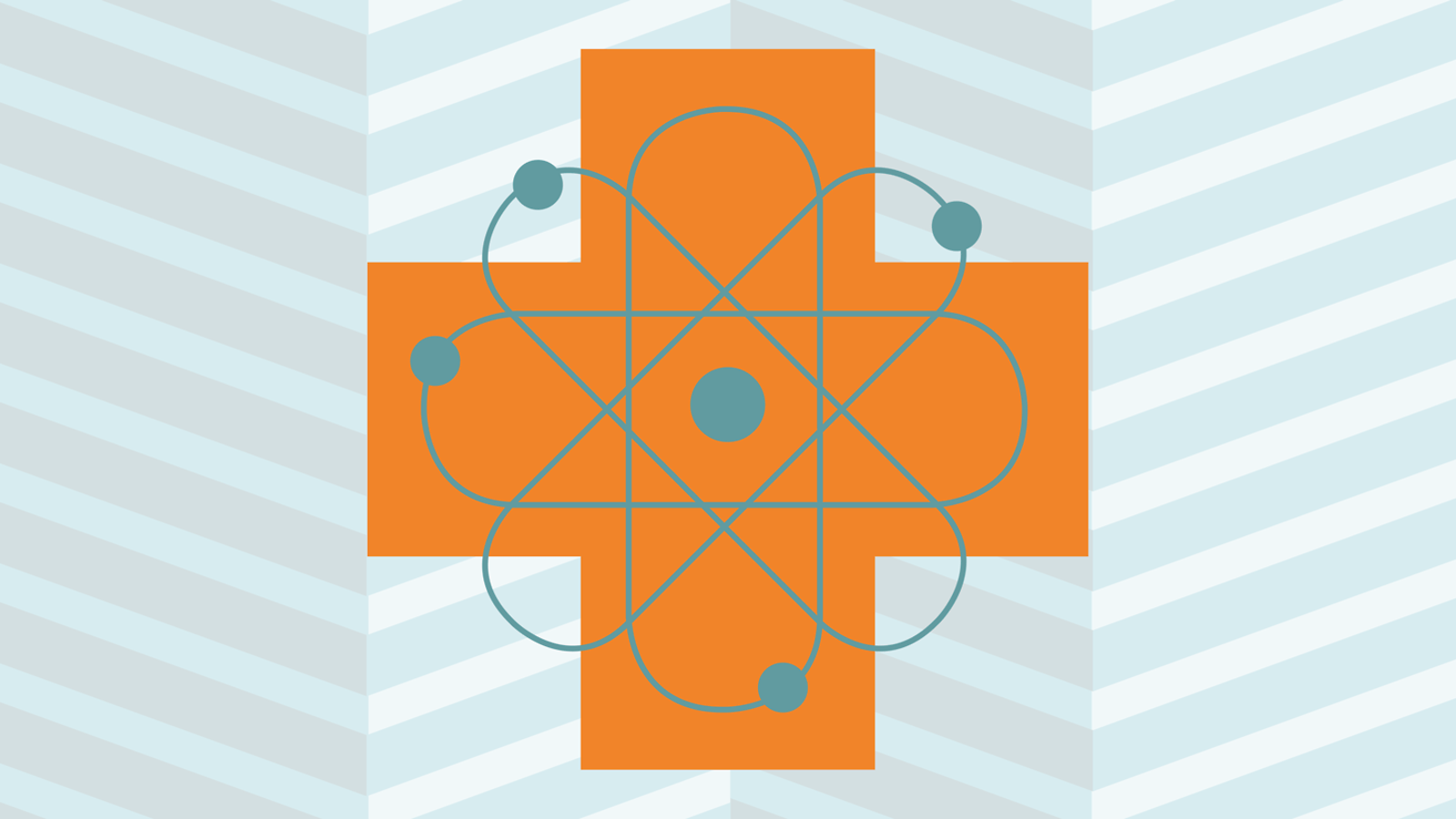 How particle physics can save your life

The same particle physics technology used to understand the universe is also used to improve health and medicine. Accelerators and detectors play an important role in the diagnosis of diseases, the reduction of tumors and the sterilization of medical equipment. Large-scale computing helps determine which potential new drugs are most likely to work before large-scale human trials begin. And scientists trained in particle physics serve as medical physicists, making sure everything works as intended.

Particle physics technology can be used to disinfect syringes, bandages, scalpels, stethoscopes and other tools without damaging them. The medical equipment is sent through a series of small particle accelerators and bombarded with beams of electrons or X-rays. Within seconds, the beams eradicate all surface microbes.

The World Wide Web isn’t the only computing advancement to come out of particle physics. In order to cope with the huge amount of data produced by the experiments, particle physicists have developed a network of grids allowing multiple users to share computing power and storage capacity. The grid concept has a number of uses in the medical field, including screening drug candidates to determine which are most likely to fight disease. 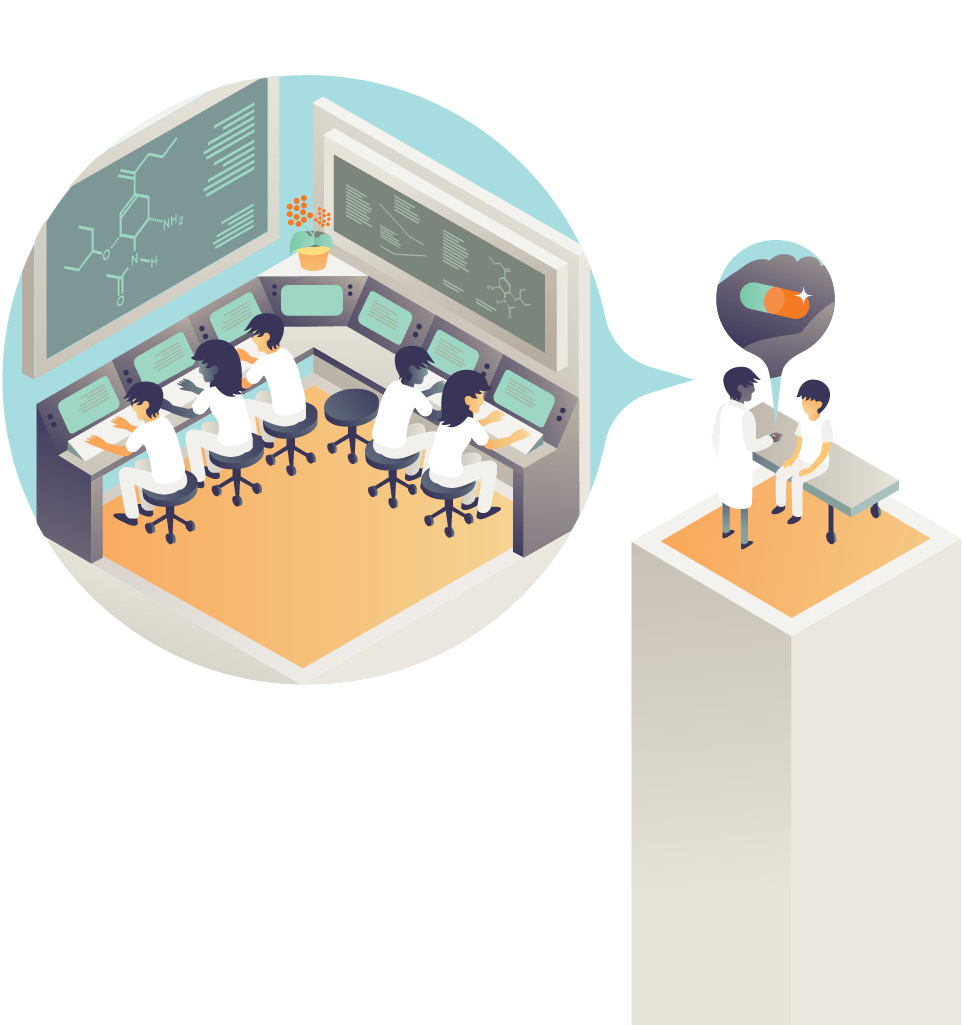 Practice makes perfect, and when it comes to our health, the closer to perfection the better. Thus, some physicians and medical physicists design treatment plans using modeling tools developed for particle physics to predetermine the electromagnetic and nuclear interactions of particles with tissue. In radiation therapy, this software can help doctors understand what happens when a beam of particles passes through a patient’s body. 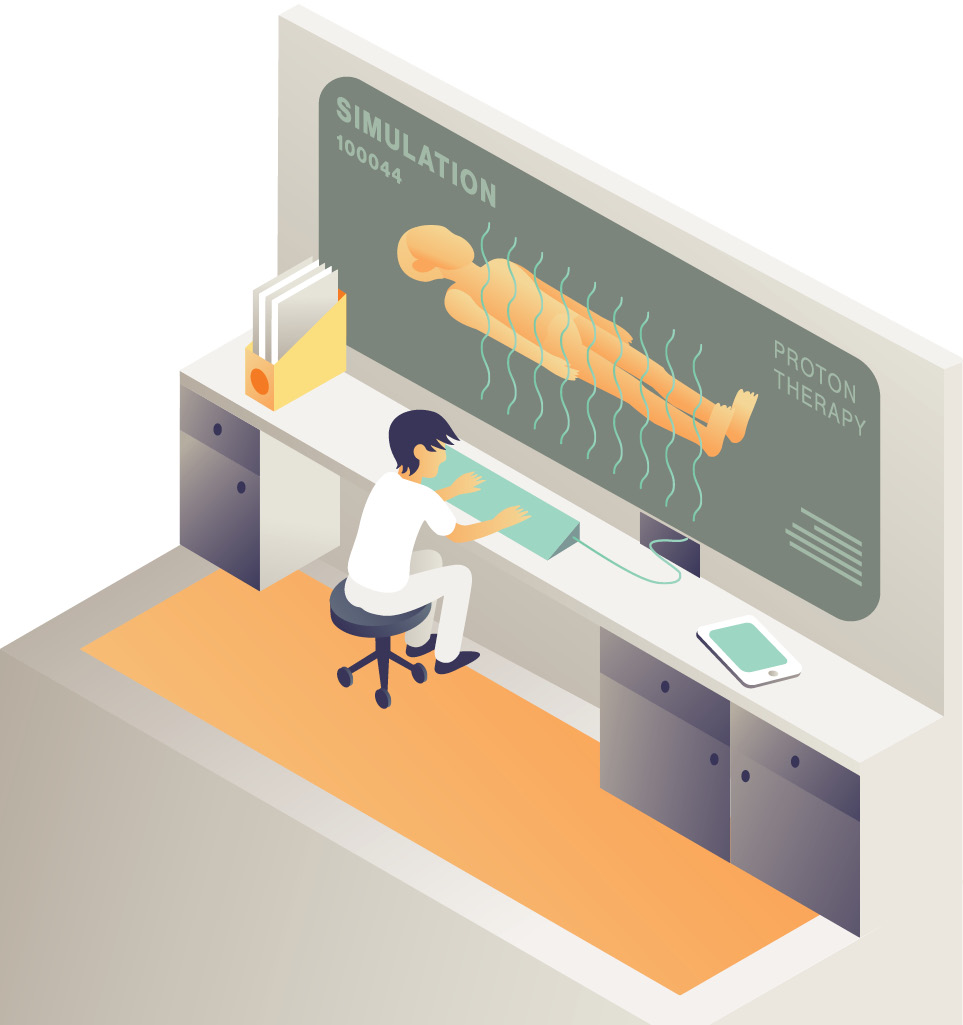 At the heart of particle physics detectors around the world, hundreds of detectors made with silicon semiconductors sprawl around particle collision points, tracking charged particles to create images of their trajectories. Doctors use this semiconductor technology in many medical devices, including semiconductor lasers. These discreet beams of high intensity light are ideal for delicate operations such as eye surgery. 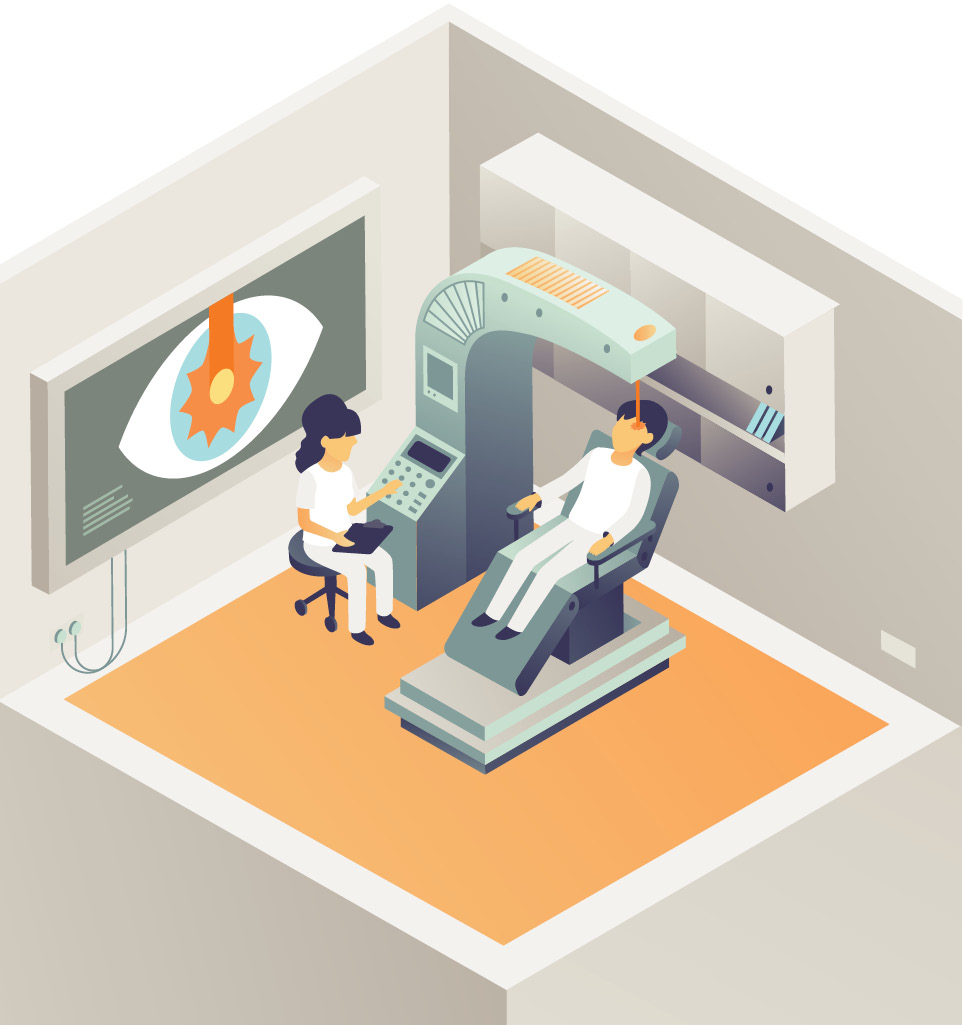 Many particle physicists work in hospitals and clinics. Particle physicists entering the medical field often come with extensive training in the operation and maintenance of accelerators. With their deep understanding of particle beams, these scientists are highly regarded as specialists who manage medical imaging systems that detect tumors and harness accelerating beams that kill cancer cells. 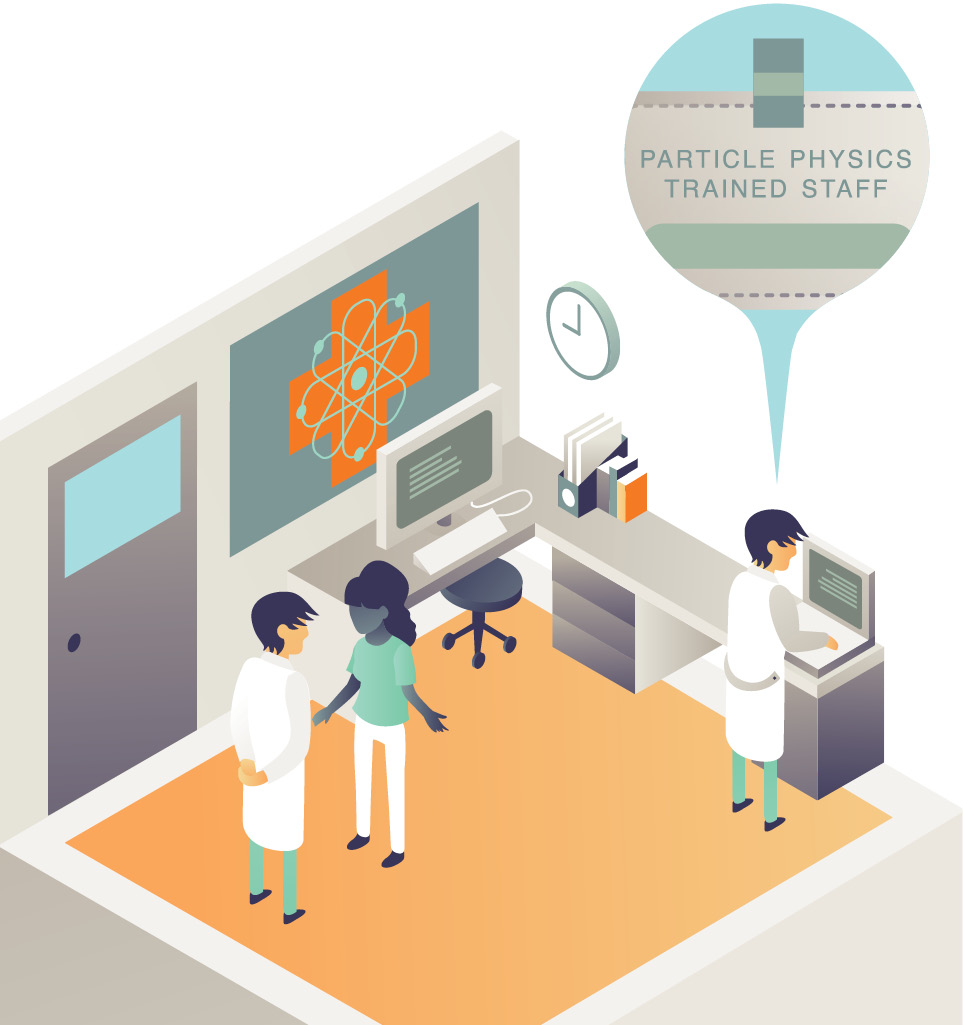 PET scanners are common tools that allow medical professionals to examine organs and tissues inside the body. The genealogy of the PET scanner goes back to detection technologies developed in the 1980s to identify individual photons in particle physics experiments. It may sound strange, but PET scanners use antimatter produced inside the body. When a special tracer is injected into a patient, a type of radioactive decay occurs, emitting positrons – antimatter’s counterparts to electrons. These positrons annihilate with nearby electrons, releasing bursts of photons. Photons are detected and compiled into three-dimensional images. 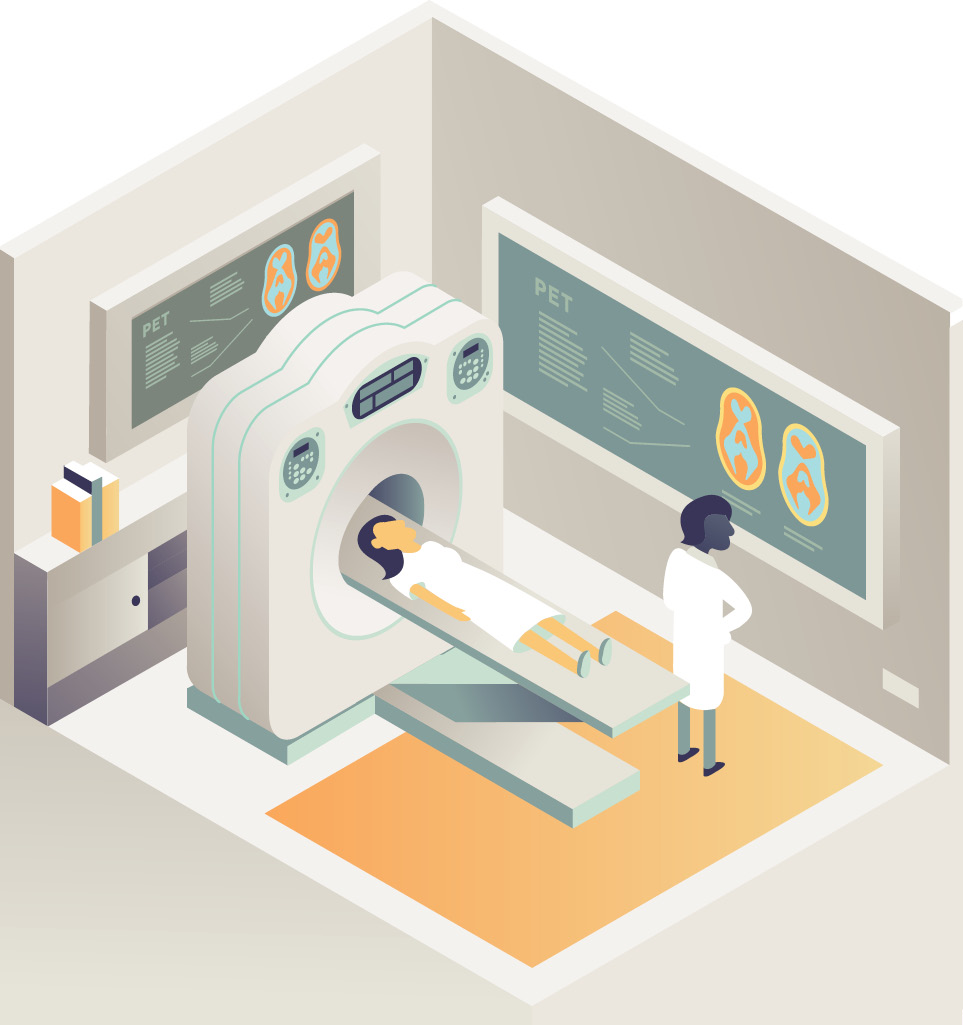 Magnetic resonance imaging, the basic principles of which emerged from early research in physics, is more demanding than traditional screening, which sometimes fails to distinguish tumors hidden in dense tissue. When a patient is subjected to the strong magnetic field inside an MRI machine, the atoms inside their body align in the direction of the field. A radio frequency current is temporarily activated, causing the protons inside these atoms to flip until the radio frequency is removed. At this point, the protons are falling back into place, each at a different rate. Variable rates are measured, allowing scientists to determine what is going on inside living tissue. 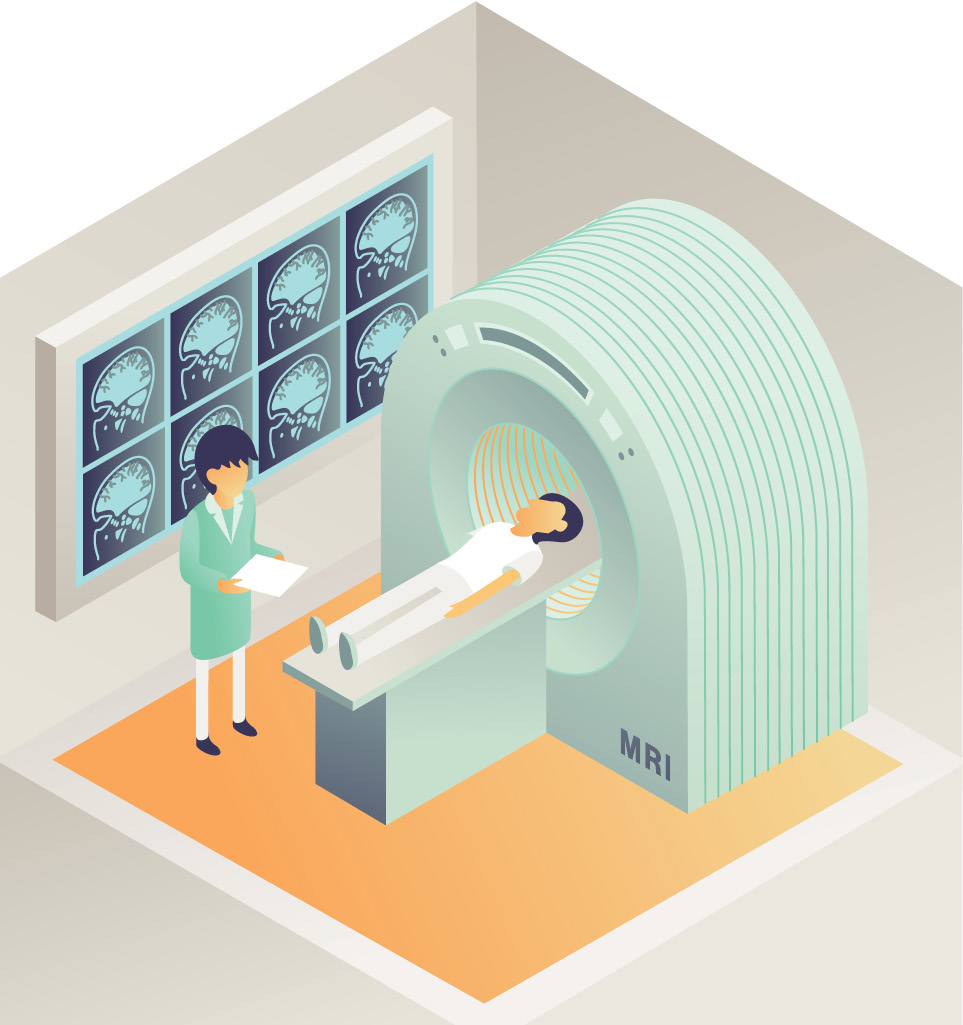 One of the most effective techniques for fighting cancer uses the same technology that particle physicists use to accelerate particle beams to near the speed of light. There are more than 17,000 particle accelerators around the world used for disease diagnosis and treatment. Doctors trade a scalpel for a beam of charged particles, which they aim at cancerous tissue, killing malignant cells by destroying DNA strands in the nuclei while sparing surrounding healthy tissue. 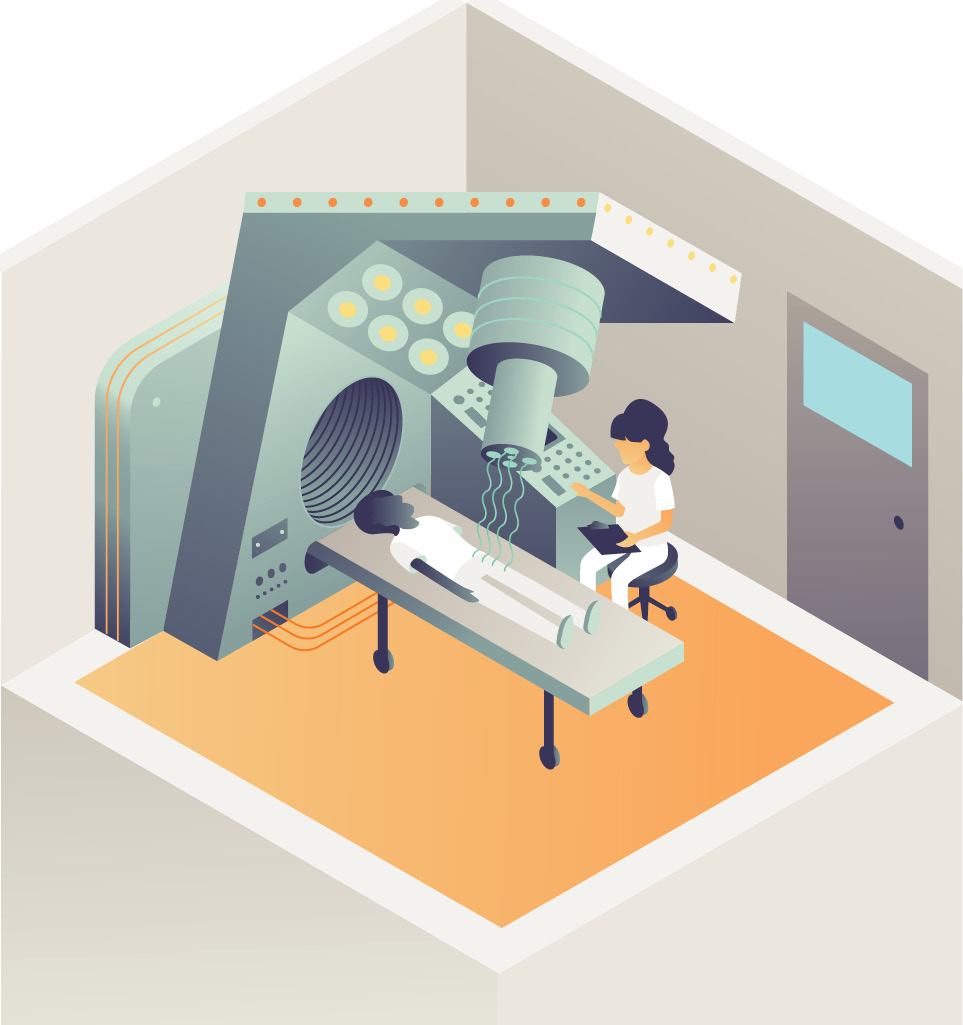 Particle physics: Together towards the next frontier