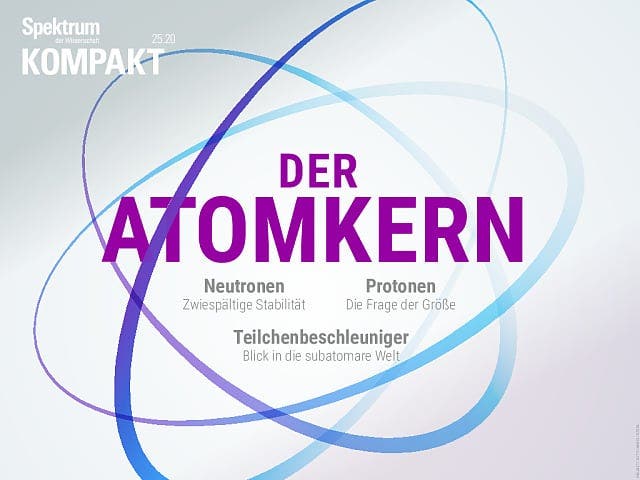 neutrinos are harder to explain than expected

If the neutrino model correctly determines their original energies, it should also provide appropriate values ​​for the electrons after careful calculations. The researchers took data from an experiment in which beams of electrons of different energies were systematically fired at atomic nuclei at Jefferson Laboratory in the US state of Virginia, and the resulting particles were measured extensively. Here were the nuclei of interest, helium, carbon and iron, which can be compared to target objects in different neutrino detectors. The electron energies chosen are also consistent with the energies of typical neutrino experiments. In addition, physicists limited their analysis to easily explained events to reduce potential sources of error.

Despite considerable effort, the result was realistic: the models performed poorly in delivering the correct electron beam energies within a 5% tolerance range. Overall, this was achieved in less than half of the events, in the case of carbon nuclei only in about a third of cases, and in the case of iron barely a quarter.

It is clear that the theoretical understanding of neutrino interactions is expandable even in areas that seem to have been well covered so far. The exact reasons for the discrepancy must now be understood for the models to be more reliable. This is important at this time, the team points out in light of their planned investigative campaigns with large-scale systems under construction: “Now that we have entered the era of precise neutrino measurements, it will need to make accurate and reliable models. “The better the raw data from the instruments. For future detection, the importance of removing inaccuracies in models for its evaluation has increased. Otherwise, the desired resolution disappears under thick error bands and leaves many neutrinos unnecessarily blurry in the dark.