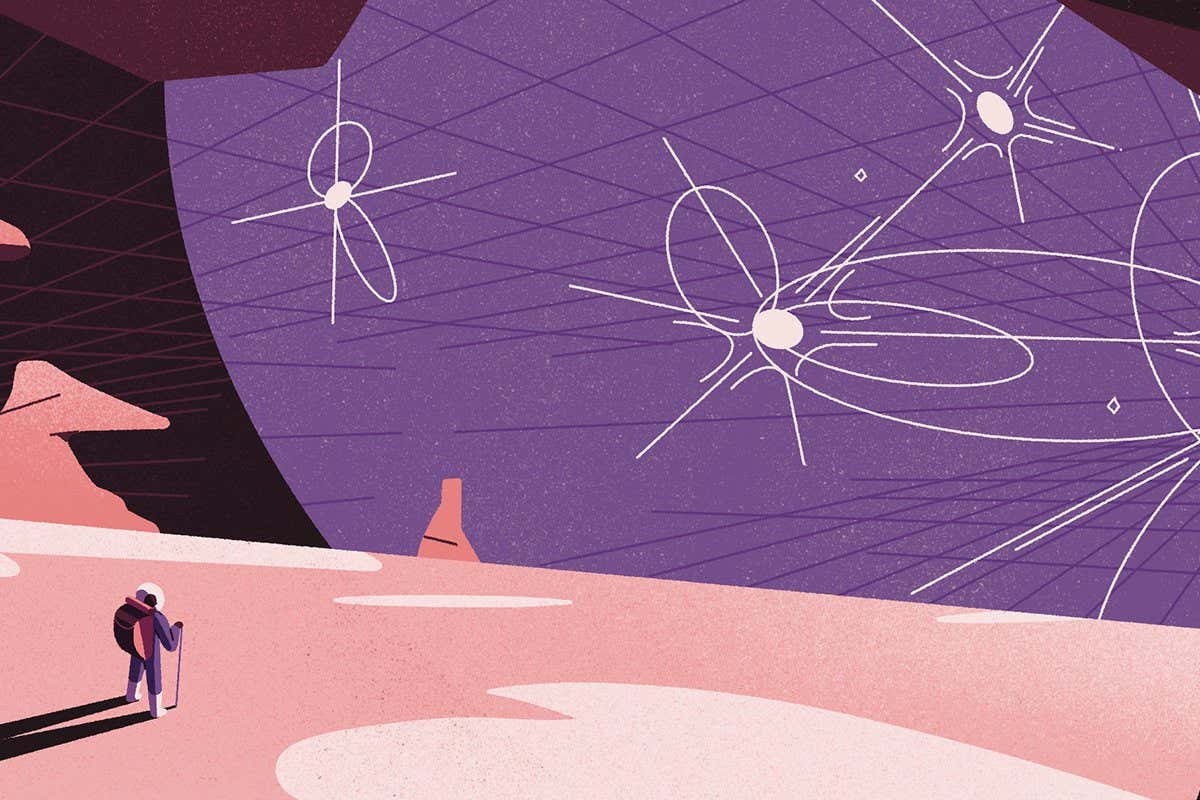 After the Higgs, the Large Hadron Collider was to find other theorized particles. It’s not, but particle physicists are optimistic about a new era of experimental exploration

It’s not uncommon to feel worse after a big party, but I bet you’ve never had a hangover that lasted a decade. Ten years ago, almost to the day, researchers gathered at CERN’s particle physics laboratory near Geneva, Switzerland, to announce the discovery of the Higgs boson, the particle that explains why particles fundamentals have mass. It was a huge triumph, both for the mathematical theory that predicted its existence and for the Large Hadron Collider (LHC), which revealed the Higgs by smashing protons with record violence.

A little champagne was drunk at CERN that day. But while the post-celebration lethargy quickly dissipated, a more enduring malaise has since lingered over particle physics. At the time, there was good reason to believe that the LHC would discover a whole host of new particles that would answer some of the greatest mysteries of the universe. But as the search proved futile, anxiety set in. “We’re a bit hungover from the Higgs discovery,” says Jon Butterworth of University College London, who works on the LHC’s ATLAS experiment. “But we’re getting over it.”

Today, as the LHC restarts, optimism is back. We’re “off the edge of the map” with no theoretical stars to guide us, says Butterworth, and that’s not a bad thing. Indeed, the mood among experimenters like me is one of growing excitement – ​​not only because we already have hints of new physics, but also because there is still a lot of data to come. “So far, we’ve barely scratched the surface,” says Butterworth. …