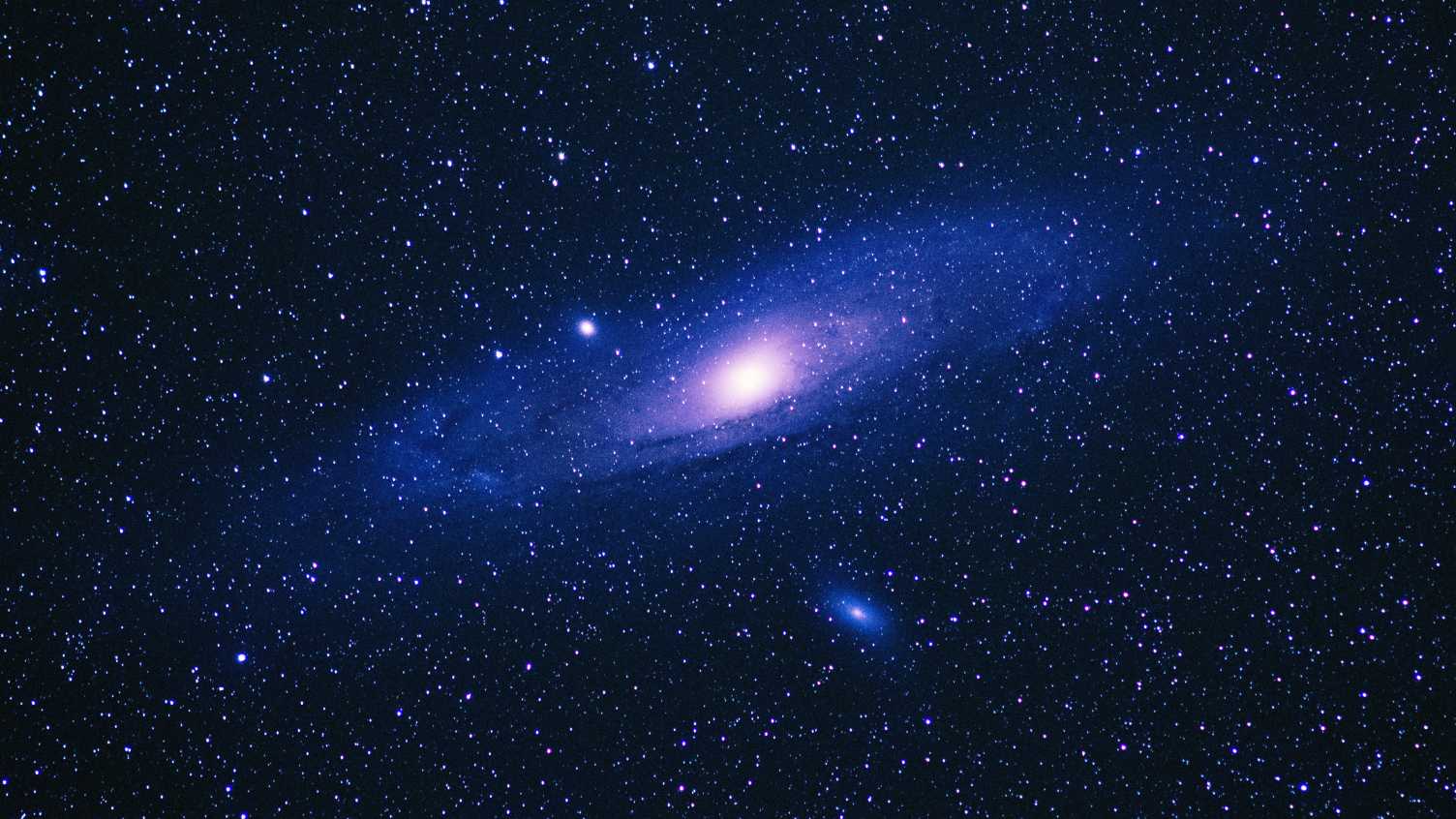 Physicists at the University of Sheffield have been awarded more than £2.6 million to answer fundamental questions about the composition of the universe.

Physicists at the University of Sheffield have been awarded more than £2.6 million to answer fundamental questions about the composition of the universe.

The £2.68million grant, from the Science and Technology Facilities Council (STFC), is part of a wider £60million investment to keep the UK at the forefront of global research by particle physics and to support the next generation of particle physicists.

Particle physics is the study of the world both at the smallest possible scales and at the highest attainable energies, seeking answers to fundamental questions about the structure of matter and the composition of the Universe.

Professor Lee Thompson, from the University of Sheffield’s Department of Physics and Astronomy, will lead the institute’s particle physics programme, which aims to answer fundamental questions such as:

Among the activities of the particle physics group is the search for dark matter – a hypothetical form of matter thought to make up about 85% (five-sixths) of the matter in the universe. Although it was first discovered in 1933, it has still never been observed directly.

Elsewhere, the Sheffield team is taking part in the large multi-purpose ATLAS experiment at CERN’s Large Hadron Collider to search for new particles. Other team members are collaborating on next-generation neutrino experiments in Japan and the United States to observe subtle differences between particles and antiparticles.

Professor Lee Thompson, Principal Investigator for Sheffield from the university’s Department of Physics and Astronomy, said: “This funding will have a significant impact on our efforts to answer some of the most important and fundamental questions about the Universe.”

“We are working in collaboration with colleagues around the world on a wide range of pioneering experiments to help us better understand the nature of matter and discover hitherto elusive dark matter. STFC funding will allow us to continue our groundbreaking work here in Sheffield and get one step closer to answering some of the most important and complex questions in science.

The STFC investment will fund teams from a total of 18 UK universities to conduct cutting-edge research in particle physics over the next three years.

Professor Grahame Blair, Executive Director of Programs at STFC, said: “STFC continues to support the experimental particle physics community in the UK by answering fundamental questions about our universe.

“Grants are essential to support technicians, engineers and academics in their skills and expertise in the field, while encouraging career development in basic research with universities and international collaborators.

“This investment supports the UK physics community and enables the UK to continue to lead the field of experimental particle physics.”

The STFC funds UK particle physicists working on a wide range of experiments around the world. Research teams are working to solve groundbreaking challenges in particle physics, including the race to detect dark matter, the study of neutrino oscillations, and the search for proton decay – all key questions in fundamental physics to which we still have no answers.

Liverpool at the forefront of global particle physics research with £6.59m investment – ​​News